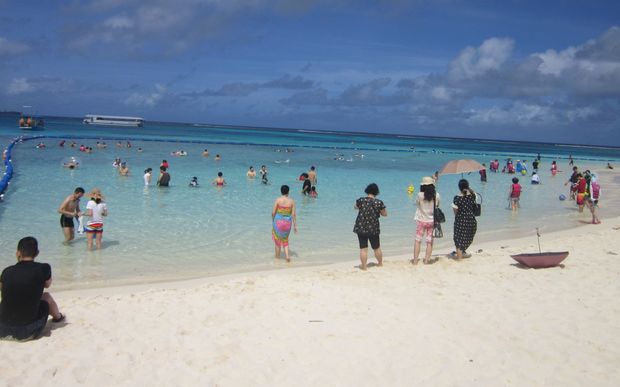 The Northern Marianas wants a balance of Chinese, South Korean and Japanese tourists and is about to launch a programme to lure back the Japanese.

The Governor Ralph Torres, who met the Marianas Visitors Authority board, said his administration was committed to reviving the Japanese tourism market.

Mr Torres and the MVA want to a visitor mix made up of about a third of tourists from each of the three markets.

He said to achieve this a delegation would head to Japan to meet with government, business and tourism counterparts to reaffirm ties with the country.

Mr Torres also said he would also ask the Hotel Association of the Northern Mariana Islands to allocate a certain percentage of rooms to Japanese agents.

Japan used to be the main market until Japan Air Lines pulled out in 2005.