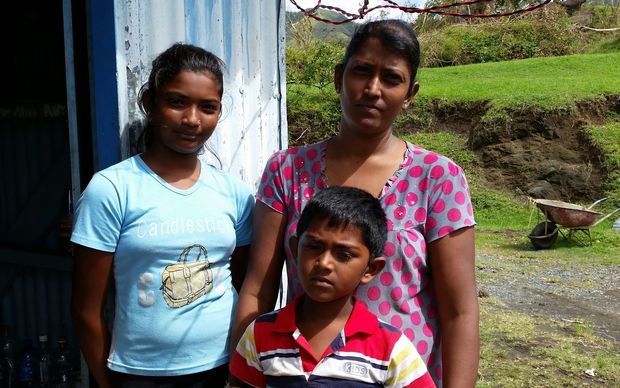 Workers for Fiji's National Provident Fund will work through the weekend to process applications for disaster assistance after Cyclone Winston.

The national pension fund's chief operating officer, Jaoji Koroi said it had received a huge volume of applications since the destructive cyclone, and had struggled to meet normal turnaround.

The deadline for applications for the Cyclone Winston assitance is April 4th.