Pacific Oceania belive they're ready to take the next step and win promotion in next month's Fed Cup tennis tie in Thailand.

Samoa's Steffie Carruthers and Abigail Tere-Apisah from Papua New Guinea are back along with newcomers Ayana Rengiil from Palau and Tahiti's Mayka Zima. 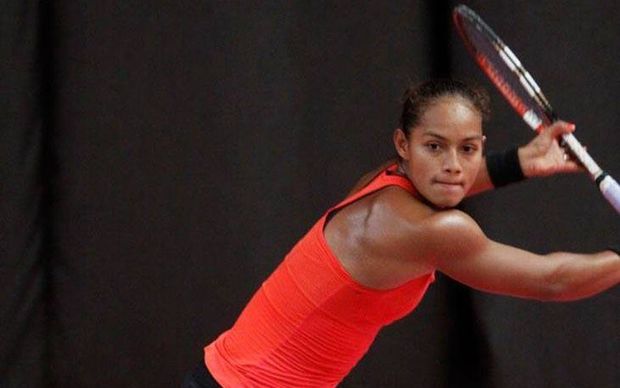 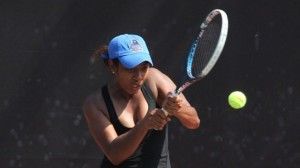 Team captain Patrice Cotti said, with a year's experience behind them, they now believe they're capable of finishing on top and earning promotion to Group One.

"The first step was to select the best team so I think that with Steffie and Abby we have the two best players. We have to go step by step so first step the draw is really important. We have to win our pool and after the pool the semi final and after the semi final that is to win the final. I think it's possible because Steffie and Abby play (around) 800 in the world rankings now and they are training hard since last year so we will see but I am really confident and the girls are really motivated."

Patrice Cotti said at this stage it's unlikely Ayana Rengiil or Mayka Zima will feature on court in the tie but they will be an important part of the squad.

The other teams vying with Pacific Oceania for promotion from April 12-15 will be: