Engineers in Fiji are currently viewing the standard house designs used by the Ministry of Rural Development to build rural homes. 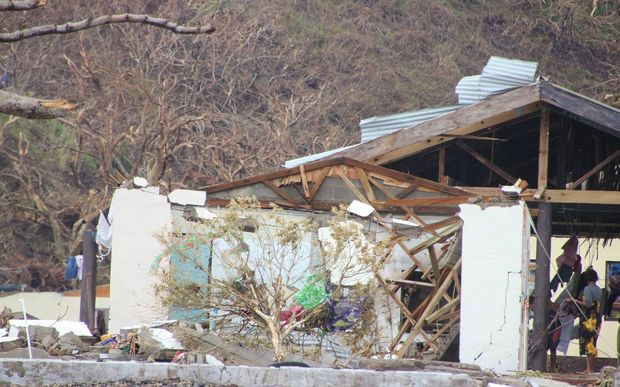 The Institute of Fiji Engineers says it will be offering suggestions on how to make the houses stronger and more resilient to cyclones.

Its president, Warren Yee, said it's not just the design that is important.

"It's also about the construction, has the building been constructed in accordance with the design, has the materials used been to the appropriate standard that is called for in the design."

"It's is hoped the review, which is being undertaken by his members for free, will lead to better standards for rural houses" he said.

He said strengthening measures could include additional braces or strappling, or adjusting the spacing of timber members.

Some of New Zealand's most successful builders are supporting the Adopt a School program, which Fiji's prime minister Frank Bainimarama unveiled this week.

A group of 12 former Fijians who are now leading lights in the New Zealand construction industry were briefed on the scheme in Auckland this week by the visiting attorney general and finance minister, Aiyaz Sayed Khaiyum.

Mr Sayed Khaiyum said he explained how the government had forged a partnership with the Fiji Institute of Engineers to ensure the integrity of the program.

According to the Fiji politician, these builders have the means and commitment to move quickly to assist Fiji's children to put the cyclone trauma behind them.