Republican candidates hoping to secure their bid to run for the United States presidency, are showing unprecedented interest in American Samoa. 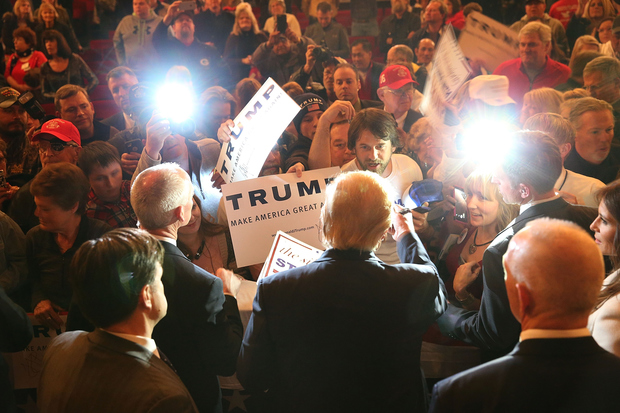 Local Party chairman Utu Abe Malae says compared to other elections, candidates have been campaigning much harder for the territory votes.

"This is an unusual election cycle, we've never had this much interest before in the islands, in the territories from what I understand from our other sister territories, there's so much interest. The candidates would send down their people from their staff to campaign here on the island, to meet with us, the candidates themselves would call us personally."

Utu Abe Malae says the GOP candidate needs 1,237 votes to win, and with such a heated contest, it's good to feel like American Samoa's nine delegate votes really count. 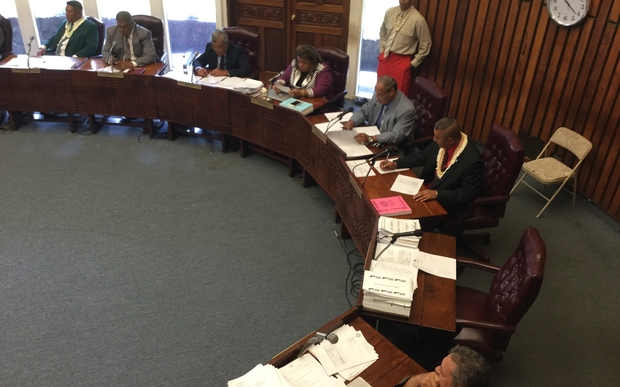 The American Samoa delegates are going to the Republican National Convention in July 'unbound,' or uncommitted to a particular candidate, meaning they can vote however they like.

American Samoans are unable to vote in the United States general elections, but can participate in the nominating contests to select who will contest the presidency.