The Guam national football team can move closer to a historic berth in the Asian Cup with a positive result against Oman in Muscat tomorrow morning.

Despite being out of contention for the 2018 World Cup, the Matao are fourth in qualifying Group D and could finish as high as third if other results go their way.

Head coach Gary White said their strong qualifying campaign, which included historic home victories against Turkmenistan and India, has been one to remember.

"For being the smallest country in the Asian Football Confederation and to be currently ranked 25 thoughout the whole qualification in AFC is such an amazing achievement. This game against Oman -it should set us up nicely for us to go straight into group play for the next round and final qualification round for the Asian Cup, so it's been an amazing experience and just continue to grow." 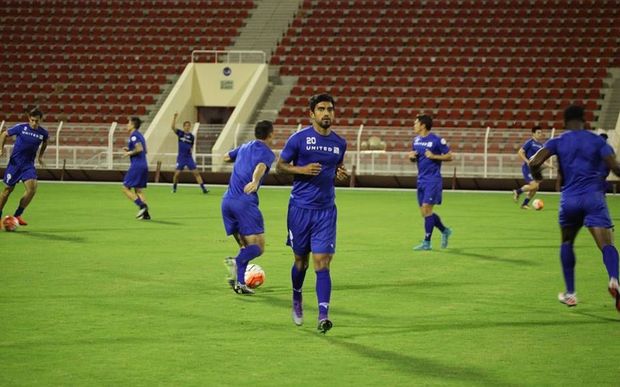 Finishing third in their group, or as one the four best fourth-placed teams, would put them into the third and final round of Asian Cup qualifying, otherwise they will take part in the qualifying play-off round.

Gary White said they're in a great position.

"We're already guaranteed into a pre-qualification but because of our standing right now it looks like we will go straight to the (Asian Cup) group stage if we can get a point and even if the games go our way from the other fixtures - and we stay on our current points - we could still get in because we have one of the highest points for a third/fourth placed team. It's either a case of getting a point or trying to snatch a win obviously, or it's a case of being competitive and sitting back and seeing what happens with the results around us."

The eight group winners and four best runners-up will join Asian Cup hosts United Arab Emirates in qualiying directly for the 2019 tournament, which will feature an expanded 24 teams.