The New Zealand Foreign Minister, Murray McCully, says the government has not closed its mind in terms of trying to re-establish a partnership with Nauru.

In September 2015, Mr McCully suspended the funding New Zealand provides to Nauru each year for its justice system because of ongoing concerns about civil rights abuses.

At the time, Mr McCully said several incidents had caused him concern, including the removal of senior members of the judiciary. 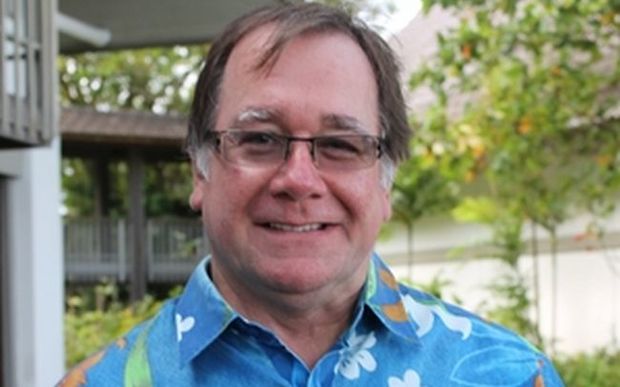 He said there'll be an opportunity sometime soon to pick up that conversation.

"People who are interested in this area, the human rights area, are generally I think critical of the fact that we were funding the justice system at a time when some actions didn't really stack up. We accepted that was the case, and so we I think made the right decision then, but we've not closed our minds to ways of trying to re-establish a partnership with them."

Nauru is due to hold its elections mid-year, and Mr McCully said while he hasn't received a request to observe the elections, it's also too early for such a request to come through.