Refugee advocates say asylum seekers on Nauru have staged their third protest in as many days.

Ian Rintoul of the Refugee Action Coalition said for some of the asylum seekers protesting, Good Friday will mark one-thousand days in detention on Nauru.

He said 470 people are still waiting to have their applications for refugee status processed. 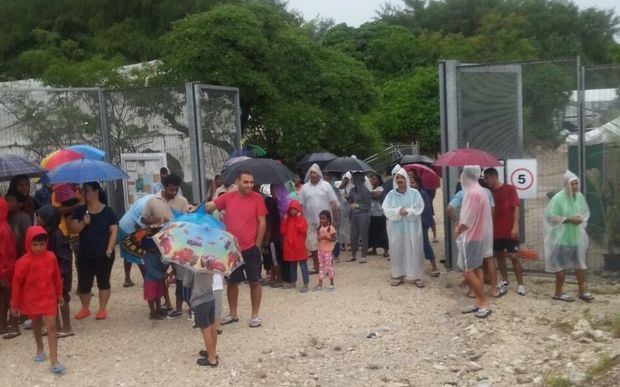 In October the Nauru government announced it would finalise the claims of most of the asylum seekers on the island within a week.

The protestors live in the family compound, RPC 3, on Nauru.