The World Intellectual Property Office has re-instigated its negotiations for a treaty to protect the rights of indigenous peoples.

This is timely for Samoa's creative sector which has been meeting this week in Apia to improve knowledge around trademarks, copyright and other intellectual property.

"The World Intellectual Property Office has re-instigated its negotiations towards developing a text based treaty that will acknowledge and recognise cultural intellectual property rights and genetic resources, traditional knowledge and traditional cultural expression."

Ms Tuffery Huria, who represented Ngati Toa and their rights to the famous Ka Mate haka, said the office aims to have the text for the treaty finalised within the next couple of years. 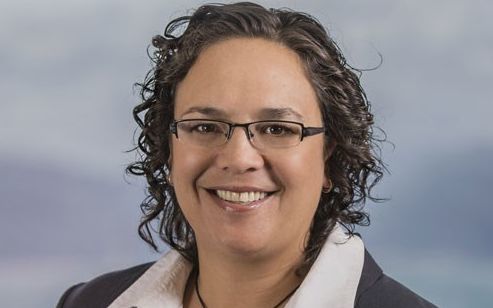 She said negotiations for the text began in the 1990's.

The Samoa workshop is a joint venture between the Samoa government, the European Union, the Pacific Community and the Pacific Islands Forum.