Women in Vanuatu are staging a march in Port Vila to call for an end to violence against women in the country.

This comes after a woman was abducted, assaulted and verbally abused for expressing her views in a public forum on Facebook. 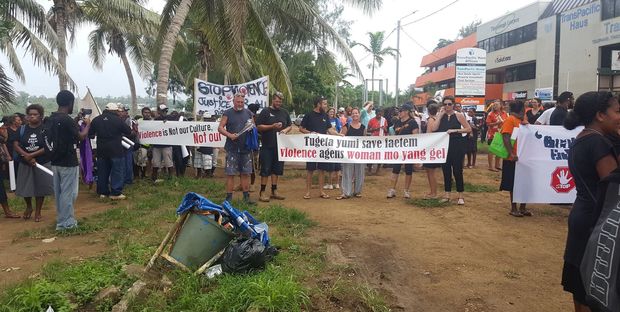 The protest coincides with the first sitting of the country's new parliament this year.

Lora Lini who is taking part in the protest said they hope the march sends a strong message. 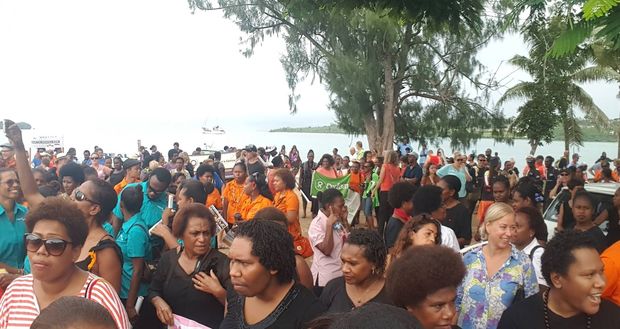