The Solomon Islands Government says it's likely to receive $35.2 million US dollars to build a new stadium in Honiara. 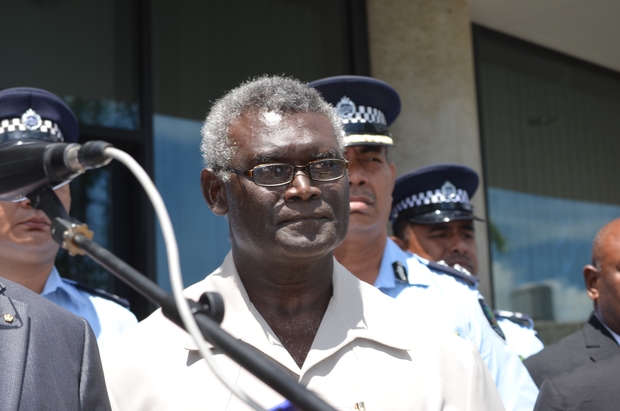 The Prime Minister, Manasseh Sogavare, says the move is part of a bid to secure the 2023 Pacific Games.

He says the country is more than ready to host the event, however he admitted the funding source and the arrangements are not set in stone and he will soon travel overseas to clinch the deal.

Mr Sogavare was speaking at an event attended by visitors from the Pacific Games Council, including its President, Vidhya Lakhan, and the Executive Director, Andrew Minogue.