Tourist numbers to New Caledonia increased by 6 percent last year, providing a glimmer of hope in an economy struggling with the falling price of nickel. 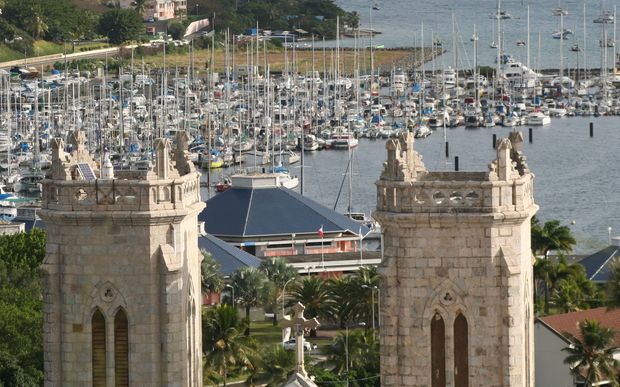 The vice president of the southern province, Martine Lagneau, says the island had 114,000 visitors in 2015, the highest on record and an increase of 7,000 visitors since 2014.

Most vistors came from nearby Australia and New Zealand, which recorded increases of 15.8 percent and 25.8 percent respectively.

Ms Lagneau says the number of cruise ship passengers, as well as vistors from Japan and mainland France, was also steadily increasing.

In 2015, the tourism industry injected US$219 million into the territory's economy, which has been struggling with a sharp drop in the price and demand for nickel, its key export.