The 28-year-old has played seven tests since making his debut in last year's Pacific Nations Cup.

He featured in all four of Samoa's World Cup pool matches, scoring a try against Scotland.

Matu'u made his Super Rugby debut for the Hurricanes in 2012 and has played 33 games, although he is yet to feature this season as he is injured. 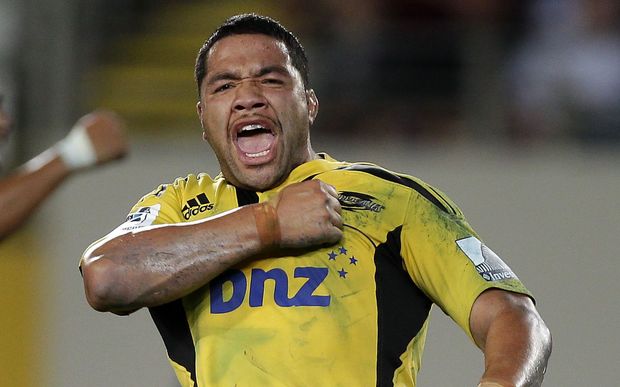 Gloucester Director of Rugby David Humphreys said, "Motu is a player that we are delighted to be bringing to the club, and I know that he is really looking forward to be heading to the Northern Hemisphere.

"His powerful, abrasive style of play is well suited to the Premiership and he will add further strength in depth to the Gloucester front five."

Matu'u said he was looking forward to joining the Cherry and White ranks.

"I am very proud and excited to be given the opportunity to add to the legacy already in place at a traditionally strong club like Gloucester.

"I hope to be able to play my part in helping the team achieve success in the Aviva Premiership and in Europe. I cannot wait to meet my new team-mates and the people of Gloucester."