Australia has been called a bad neighbour to Pacific countries vulnerable to climate change and needs to get out of fossil fuel-based growth faster.

Former Irish president and climate change campaigner, Mary Robinson, made the statement in a lecture in Melbourne this week.

The Guardian reports her urging rich nations to contribute to sustainable development in poor countries.

She said she listened to Pacific leaders and they were very critical of Australia.

Ms Robinson said when she attended the 2015 Pacific Islands Development Forum she was struck that the Pacific did not consider Australia or New Zealand, but more Australia, as good leaders.

She said Australia was engaged in a fossil-fuel powering of its economy, which was hurting economies and the future.

Ms Robinson said it should not be seen as aid but a means of securing a safe world for future generations. 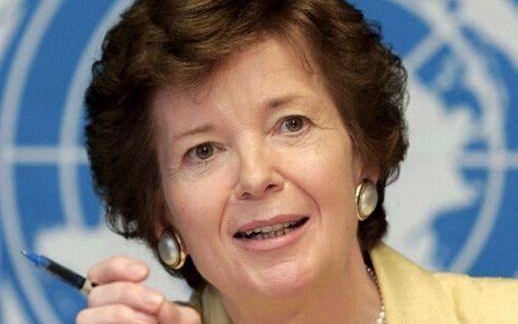