Fiji's Electricity Authority has estimated the repairs will cost around US$10 million. 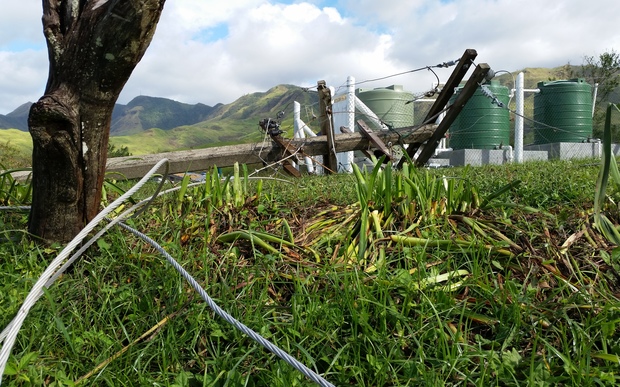 The first New Zealand mechanics arrived at the weekend and are working alongside their Fijian counterparts.

Damage to Fiji's electrical distribution network from the February cyclone was severe, affecting hospitals, schools, hotels and thousands of households.