The newly elected Kiribati president yesterday swore in 10 ministers to his 12 member cabinet along with the country's attorney general from the now ruling Tobwaan Kiribati Party. 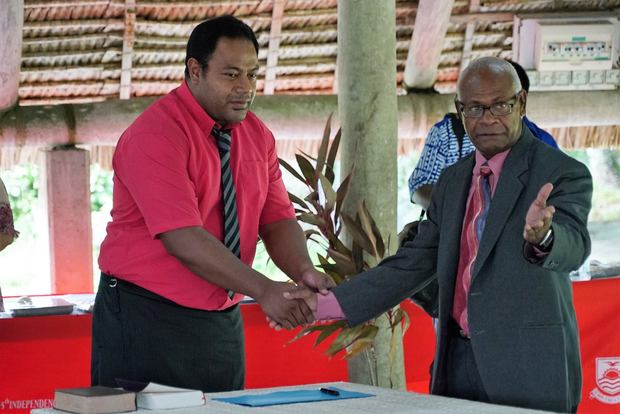 Speaking to local media during the ceremony at the State Maneaba in Bairiki, Mr Maamau said the Kiribati people had voted for change and his new look cabinet now had to work hard to fulfill its mandate.

Two prospective ministers, Willie Tokataake for Communications, Transport and Tourism and Mikarite Temari for the Line and Phoenix Islands Development ministry, were unable to make the swearing in.

Kourabi Nenem - MP for South Tarawa (TUC) - is the new Vice President of Kiribati and Minister for Public Works and Utilities,

Alexander Teabo - MP for Butaritari - is Minister of Education, 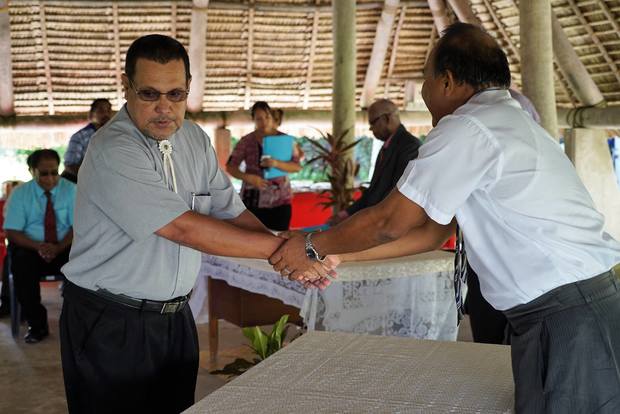