Vanuatu beach volleyball stars Linline Matauatu and Miller Pata feature in a new documentary film that follows athletes from developing countries as they prepare for the 2016 Rio Olympics.

The Melanesian duo are currently 17th in the Olympic rankings and need to reach the top 15 by the end of June to qualify directly for Rio.

The documentary film, A Fighting Chance, tracks the stories of four Olympic Games hopefuls on their quest to overcome significant obstacles to compete at the Rio 2016 Olympic Games.

It is directed by the Oscar and Grammy-winner Morgan Neville and also features marathon runner Tsepo Mathibelle from Lesotho and boxer Yenebier Guillen Benitez from the Dominican Republic. 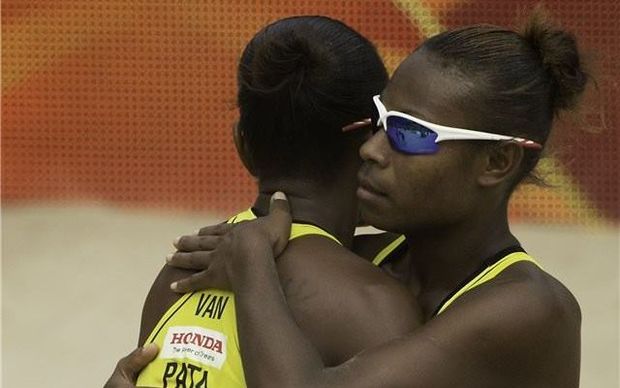 Aside from the vast financial challenges of competing on the World Tour, Linline Matauatu and Miller Pata both balance their sporting ambitions with raising children and last year had to deal with the effects of Cyclone Pam, which caused widespread devastation throughout Vanuatu.

Despite this, the duo resumed training after only two weeks.

Debbie Masauvakalo said the documentary profiling their journey will screen at the South by South West Festival in Texas this week and next month's Tribeca Film Festival in New York.

"We're very excited that our story could be told to the world and can inspire others from other developing countries or other people that are in the same situations as us, where they don't have the resources, they don't have the support that other developing countries have from their governments. We struggle ourselves so we want to tell our story and we want to get other - especially women - that if they have a dream that they can achieve it and through all the struggles that we've been through we hope that we can inspire more."

The Vanuatu team of Matauatu and Pata are currently in Brazil for the latest World Tour event in Vitoria and have ten more events before the cut off date to try and lift their ranking.

Points are taken from a team's top 12 finishes from January 2015 until the end of June.

If they fail to make the top 15, they will get another chance at the Asian Continental Cup final in Sydney, and potentially a final shot at the World Cup in Russia in July. 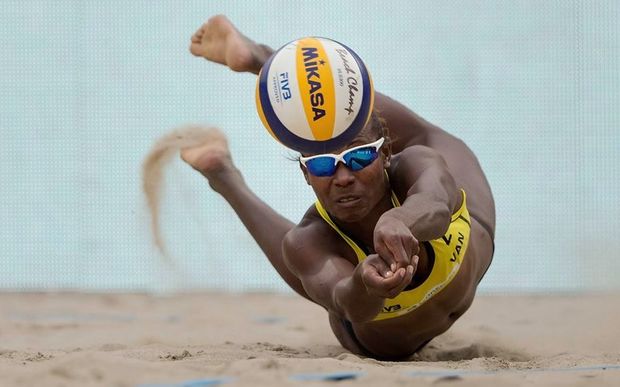