The Fiji sevens team will selected a locally-based squad for next month's tournament Hong Kong as they ramp up preparations for the Rio Olympics. 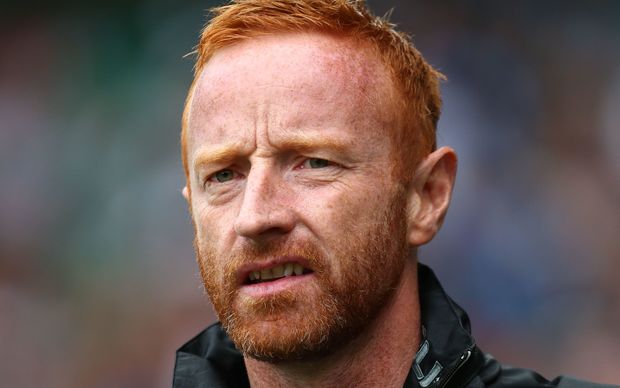 The World Series champions could only finish fourth at the Vancouver Sevens but remain one point clear of South Africa at the top of the standings.

Head coach Ben Ryan said it was disappointing to lose to the Blitz Boks in the semi finals as it was an opportunity to put real daylight between Fiji and rest of the teams in the series.

"You want to win every game. We didn't. However, we played very, very well on day one. On day two we had a real ding-dong of a game against USA. We gave them a good start and then started to get into our rhythm. It was great to be 100% ruthless in extra time. The South Africa game was disappointing. We should have had two penalties in the first two minutes and instead we were two scores down. That's very hard to claw back. We dod get back into the game and then we made a basic defensive error and let them back in. They are a good side and it was an opportunity for us to put real daylight between us and the rest of the teams in the series and we didn't quite take advantage of it." 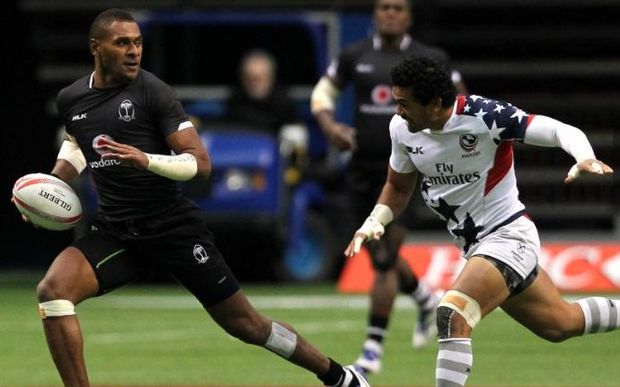 Ben Ryan said the Fiji squad will be given the next week of before assembling for a two-week training block to prepare for Hong Kong.

"I've said this is a bit of a mental dress rehearsal for Rio. I've said "right, let's put a major focus on this and win Hong Kong." We won't go into Hong Kong anywhere near as fit as we will be for Rio but it's the chance for the local boys to lay down a marker for the Olympics. Win Hong Kong with island-based players and it's only going to heighten the chances of the team going to Brazil being locally based."

Despite losing their last two matches in Canada, Ben Ryan said it was pleasing to keep their spot at the top of the standings.

"Very much so. We are number one sevens team in the world and have been for a while now." 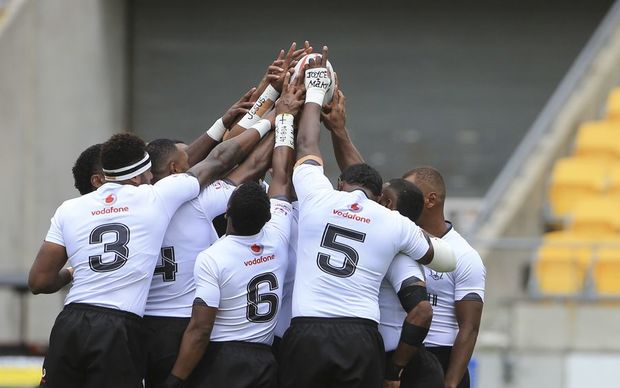