Engineers and assessors in Fiji are counting the cost of the damage to roads and infrastructure caused by Cyclone Winston.

Repairs to the country's roads alone are estimated at US$64 million and could take up to three years to complete. 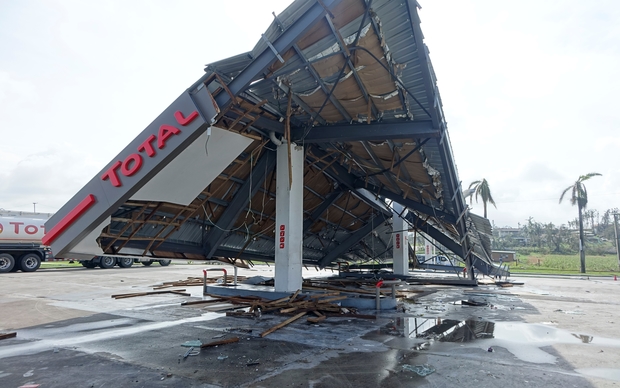 The total damage bill is still being counted and government departments and agencies have been told to have their assessments in by the end of the week.

Maintenance Roading Manager at the Fiji Roads Authority, Aram Goes, said damage to Fiji's roads was severe and many are still only suitable for four-wheel-drives with long detours in place some areas. 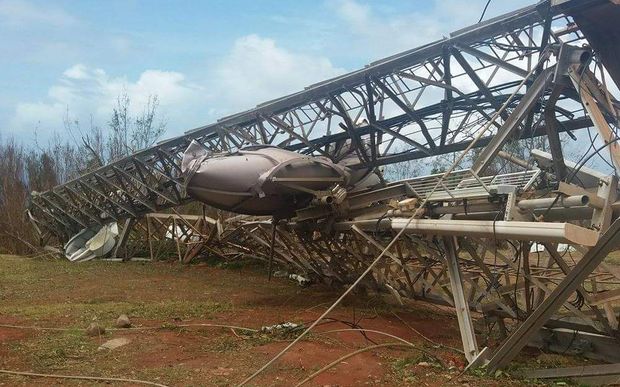 "It ranges from coastal damage and washouts of jetty causeways, coastal roads completely undermined and washed out, in the order we estimate at the moment of up to 50 kilometres of coastline roading infrastructure damage and up to five major jetty causeways affected."

Mr Goes said the country's newly upgraded roads fared well during the cyclone and he said it is worth spending on engineering to intense cyclone standards.

"We definitely would like to engineer betterment into the replacement of infrastructure and in some cases there would be merit in provision of additional strengthening, rock armouring, coastal protection and the like. There'll be some tough decisions to be made by government and other funding agencies regarding where and how monies wil be allocated."

Fiji's Electricity Authority has estimated it will cost around US$10 million to repair cyclone damaged electricity equipment.

The cost to the agriculture sector is estimated at nearly US$60 million. 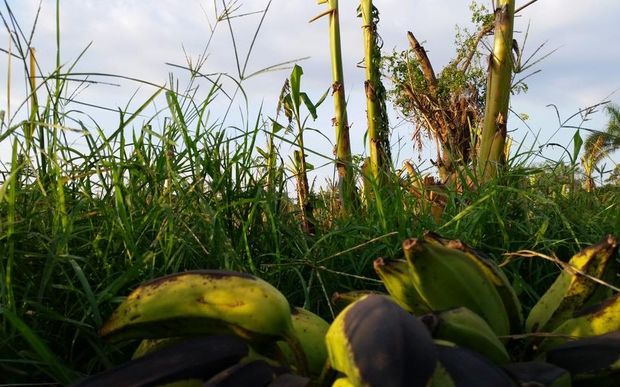 Important to learn from Winston

The Fiji Sugar Corporation's executive chair, Abdul Khan, said thought will have to go into whether at least one of Fiji's badly damaged sugar mills is completely rebuilt.

He said sugar production will be down by half this year because of major damage to Viti Levu's crop and all the island's mills need repairs.

"The Rarawai mill has had some substantial structural damage but reparable. The worst of all is the Penang mill. That mill is the one that's critical for us at the moment and we're looking at what do we do - whether we repair or whether we look at building a new mill. We've just got to do the economic exercise so we do the right thing."

Mr Khan said it is important to learn from the disaster and rebuild more robustly.

The director of Fiji's National Disaster Management Office, Akapusi Tuifagalele, said there is an onus now on the country to rebuild in a fashion to withstand future intense storms.

"One of the issues that has come up now is to actually look at that category five tropical cyclone engineering standards seriously. Tropical Cyclone Winston was something beyond our imagination and yes the government is actually aware of the need to raise the level of standard of housing here to cat five."

They said the government must report to the people the extent of the damage and how much Fiji will need to raise to pay for rebuilding.

The donor nations, they say, are entitled to be told about the government's plans for managing the crisis and the large flow of aid. 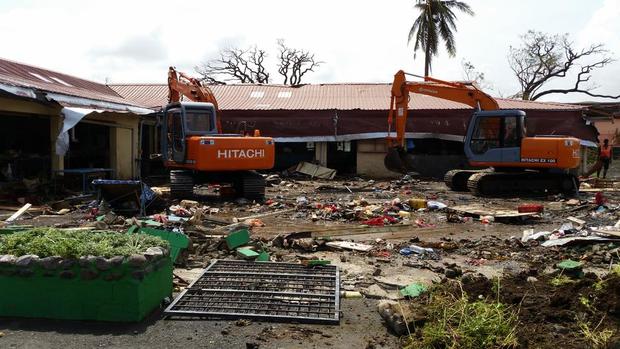