Tributes are flowing in for the former Fiji rugby international Seru Rabeni, who has died at the age of 37.

Rabeni died from a heart attack on Tuesday morning at home in Nakasi.

Rabeni represented his country 30 times, playing at the 2003 and 2007 World Cups and also featured on the World Sevens Series and at the 2002 Commonwealth Games. 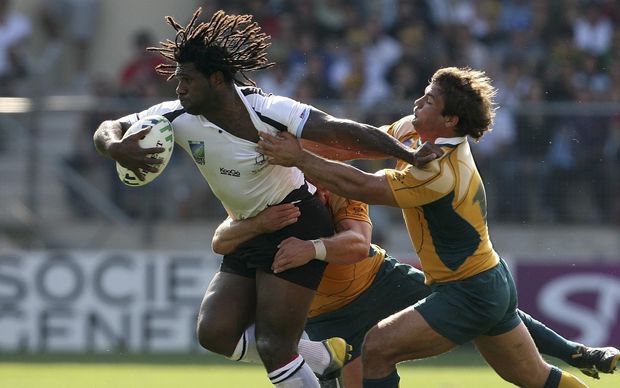 The former centre and outside back for the Highlanders and Otago in New Zealand before switching to England's Leicester Tigers.

He also represented the Barbarians, Pacific Islanders, Leeds and La Rochelle in France.

Former Australia winger Lote Tuqiri, who was born in Fiji, tweeted Rabeni was "a great man taken way too young".

Former Samoa international Eliota Fuimaono-Sapolu labelled him "one of the Pacific Greats",

All Black Jerome Kaino said he was "gone too soon" while former England first five Jonny Wilkinson said "what a player and a team man." 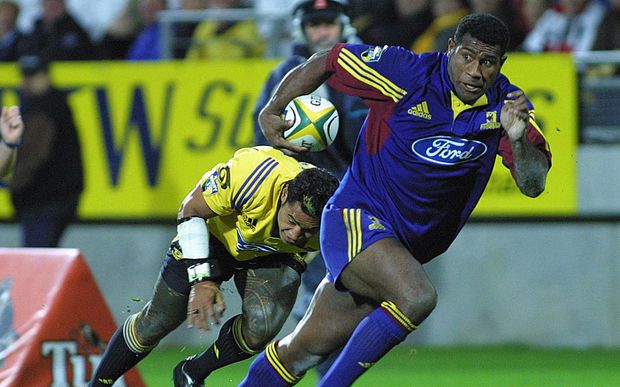 Seru Rabeni first burst onto the scene for Otago and the Highlanders in New Zealand before moving to Europe. Photo: PHOTOSPORT