The Papua New Guinea Football Association says it backed the new FIFA President Gianni Infantino from the beginning and believe he will do what is best for football around the world.

The Swiss was elected at the end of last month, replacing the suspended Sepp Blatter, who had been in charge since 1998. 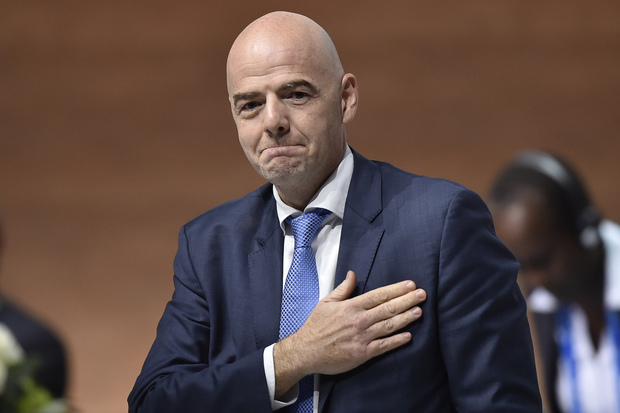 General Secretary of the PNG Football Association, Dimirit Mileng, said Gianni Infantino had a strong track record from his time working at UEFA and impressed when he visited Port Moresby for the OFC Executive Meeting in November.

"He highlighted his intentions, in terms of what he would like to see happen and so the information that people have received put them at ease knowing that someone they elect is going to give his best and do good for football in the country and more particularly for PNG we feel he's the right person elected to the job. From our perspective of PNG we actually backed the gentleman from start to finish."

Solomon Islands, Tonga, New Zealand and Vanuatu are among the other Oceania countries to have given their vote to Gianni Infantino.