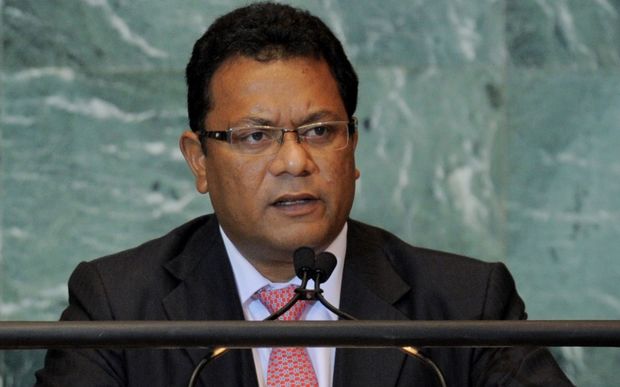 Sprent Dabwido and Marcus Stephen are asking the Commonwealth Secretariat and the Pacific Islands Forum to start providing oversight immediately after recent law changes they say undermine the democratic process.

The two men said the government has brought in barriers for potential candidates and say this would unfairly affect the election outcome.

Sprent Dabwido said observers need to see the things the government is doing.

"We are asking that the Commonwealth Secretariat and the Pacific Islands Forum bring their observers earlier and also bring somebody who's more aware on how elections are handled and run, and experienced enough to know when something being illegally done or not."