The Fiji Red Cross says staff are finding that the psychological impact from cyclone Winston is severe.

Its director general, Filipe Nainoca, said communities were working together to rebuild homes, and people from the cities were going back to their villages to help.

He said they were encouraging communities to be proactive in keeping themselves healthy, and to talk a whole lot more to each other. 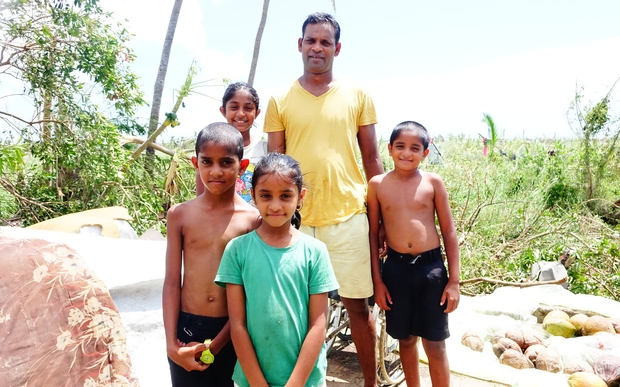 Mr Nainoca said people in Fiji were resilient, and they had become accustomed to yearly cyclones and a bit of damage, but Winston's impact was far greater than that.

"Families have lost everything, and so the psychological impact is a whole lot more than would normally be. This is a focus we have right now on providing psycho-social support."

Filipe Nainoca said the New Zealand Red Cross was training staff and volunteers to help communities talk more about their experiences, so there could be some psychological healing.

He said children had probably been impacted the most.