Last month, the US National Marine Fisheries Service reduced what is known as the Large Vessel Protected Area around the territory from 80 kilometres to 18 kilometres. 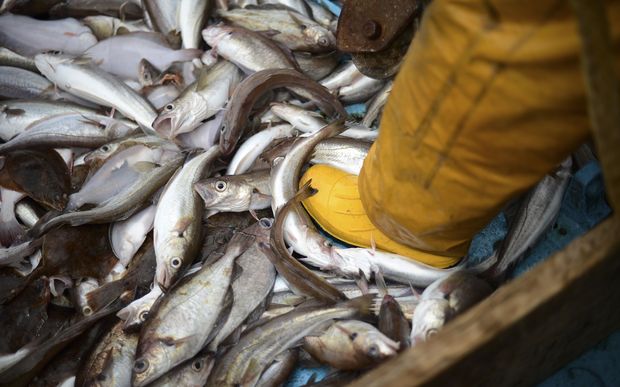 Our correspondent in Pago Pago, Monica Miller, said that area had previously been reserved for local alia fishing vessels.

She said the government wanted that overturned, saying the ruling contravened the Deeds of Cession that incorporated American Samoa into the United States.

"There is language in there that says that the United States agrees and gives assurance that resources -- land and water -- will be reserved for the people of American Samoa. So the government says the rule change is contrary to what's inside the Deeds of Cession."

Monica Miller said the case, being heard in Hawaii, was likely to take a few months.