The Fiji Red Cross says its biggest concerns for Fiji are shelter, water and food security, with health and sanitation issues also starting to appear.

It says it has assessed about 11,000 households, and is currently focussing on aid distribution efforts. 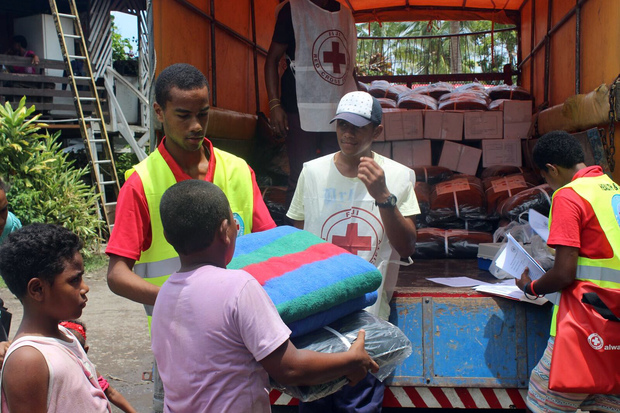 Fiji Red Cross director general Filipe Nainoca said most of what they were currently providing was to assist people to build or get temporary shelter.

"The issue of course now is with water, water supply. Communities affected, their water sources have been affected, and so we of course in the second phase we'll be looking at assisting them on that. Food supply of course is important because most of these people have had their plantations destroyed."

Filipe Nainoca said health issues were also starting to appear as hygiene was directly related to the availability of water.

He said there were reports of diarrhea, and toilets and sanitation was also an issue due to flush toilet systems being destroyed by the cyclone.

Mr Nainoca said they were encouraging villages and communities to dig deep toilets. 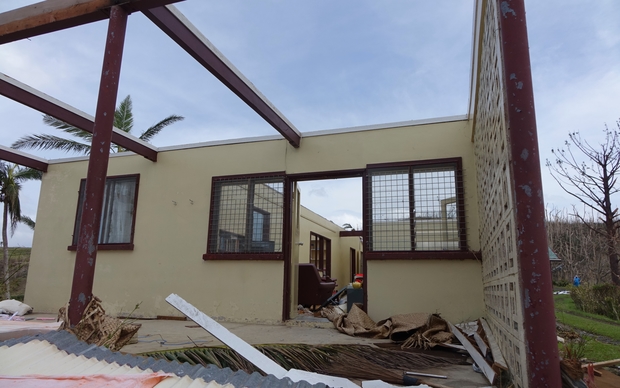 The United Nations Population Fund has received an extra US$500,000 to support its work in protection and emergency reproductive health issues in Fiji.

Dr Zessler said the UNFPA had ordered post-rape kits to provide emergency contraception and post-exposure prophylaxis for survivors of sexual violence, and would create eight women-friendly safe spaces in Fiji.

The office is also deploying midwives and reproductive health kits around areas of the country hard-hit by cyclone Winston last month.