The official results of Samoa's general election have confirmed the Human Rights Protection Party will go into Parliament with 47 seats while the opposition Tautua will only have three. 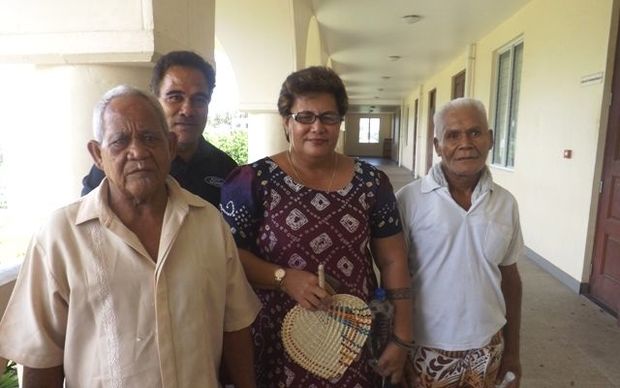 It also confirmed that five Government Ministers, eight associate Ministers and the deputy speaker were all defeated in last Friday's election.

The official results also announced Fa'aulusau Rosa Duffy Stowers, from the constituency of Gagaifomauga number 3, as the first female MP to take the fifth reserved parliamentary seat for women in the 16th Parliament.

Our correspondent says this is the first time the Samoa Parliament will have 50 seats under the new amendments.

In 2013, Samoa's Parliament unanimously endorsed an amendment to the constitution which allowed five parliamentary seats to be reserved for women.