The French Polynesian president, Edouard Fritch, has appeared in the criminal court in Tahiti on charges of exerting undue influence.

The prosecution wants him to be fined 27,000 US dollars for having given Radio Ma'ohi 140,000 US dollars in 2007 to advance the position of the Tahoeraa Huiraatira Party.

Mr Fritch was the party's deputy leader at the time and also the mayor of Pirae whose finances were used for the deal. 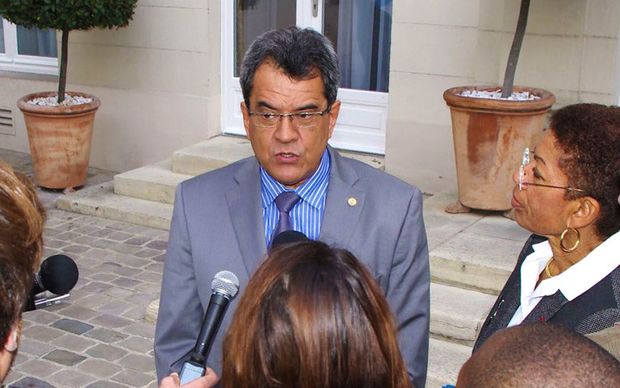 The prosecution wants a journalist, Gustave Heitaa, to be fined 46,000 US dollars for accepting a journalist's contract at Radio Ma'ohi while being an employee of the territorial assembly.

Mr Fritch said the funds were approved by the municipal council and the French administrators.