Papua New Guinea has been receiving far less finance for forest conservation than most other countries with large tropical forests.

That's the finding from a new report by the NGO, Forest Trends. 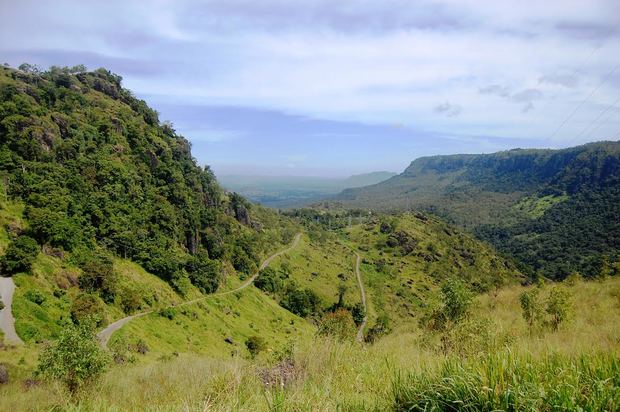 Much of Papua New Guinea is covered in forest. Photo: Forest Trends

The group tracked the flow of conservation finance under the UN conservation programme known as REDD+ (Reducing Emissions from Deforestation and Forest Degradation) between 2009 and 2014.

It identified US$45.3 million in total finance directed to REDD+ programmes in PNG, over half of which came from individual donor countries, with Japan the largest donor by far.

A senior associate in the REDD+ forest conservation finance tracking initiative, Brian Schaap, said not a lot of resources are being deployed to conserve PNG's huge forests.

"So this is definitely a concern. And the country is working on finding new donors to support continued efforts to support their forest conservation ambitions. There's a lot of work to be done in building their capacity. But we found that the money's mostly going towards helping the government become better at managing its forests."

Onus on PNG govt to make more of forest conservation

Forest Trends said the onus is on the Papua New Guinea government to enforce existing laws if the country is to earn more for conserving forests.

"Our study cites that Special Agricultural Business Leases are probably going to be the largest source of emissions from forest loss in the country, and if the government can demonstrate that they're doing a solid job of better regulating those, making sure that those leases are occuring in line with existing national laws, I think that would demonstrate to donors that the country is serious about forest conservation." 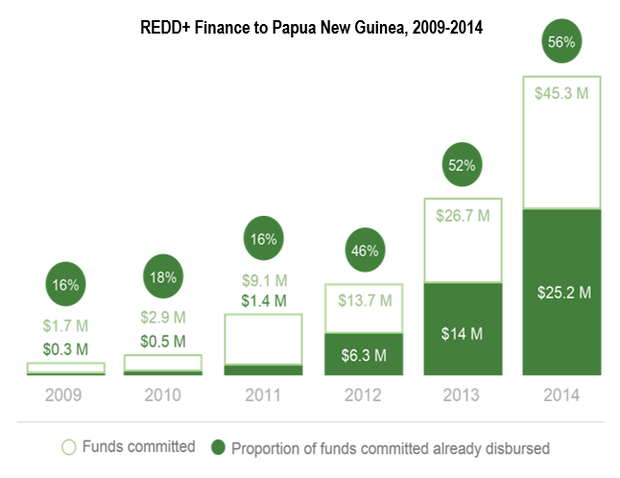 Three years ago, a commission of inquiry into the Special Agricultural Business Leases system found that the majority of the leases, which were mainly used for forestry, were largely fraudulently obtained.

PNG's government has been criticised for not revoking the leases.

However the Forestry Minister Douglas Tomuriesa recently told RNZ International that a satisfactory conclusion to the SABL matters is near, with a report from a review into the inquiry due for tabling this month.