Another plane-load of aid from UNICEF warehouses in Denmark has reached Fiji.

The organisation, which also called in further aid from its stores in Vanuatu and Solomon Islands, says it will be sent to the more than 120,000 children directly affected as well as their families.

UNICEF's Alice Clements says when Cyclone Winston hit Fiji two weeks ago, they had 'pre-positioned' aid in the country delivered within 36 hours.

"Diarrhoea can be a killer in an emergency, especially for young children and we know that in addition to clean, safe drinking water things like soap are really critical supplies. It allows us to prevent the spread of diarrhoea and associated illnesses."

Alice Clements says UNICEF is appealing for US $7.1 million for Fiji's affected children and communities. 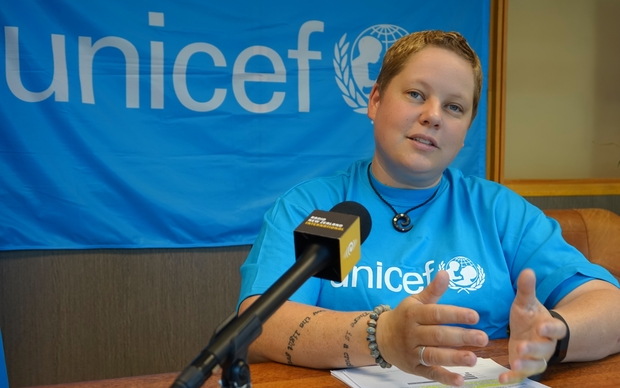