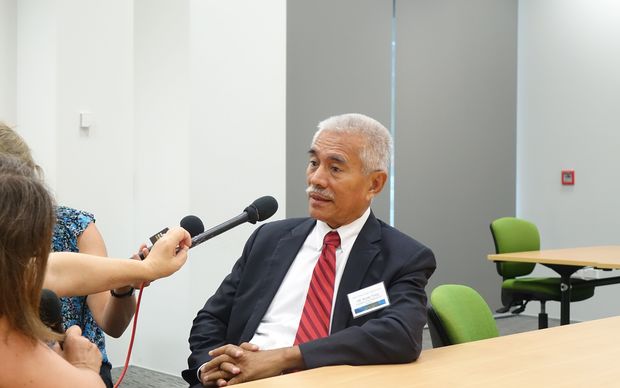 This is one of the ideas put forward in the campaign for president. Voting in that contest is tomorrow.

The candidates include two from the long dominant BTK, Rimeta Beniamina and Tianeti Ioane, while Taaneti Mamau is the nominee of a coalition that formed in the new parliament.

Mr Tong, in his final news conference at the end of his 12-year term, said the scheme to give welfare to children up to the age of five would lead the country into a downward spiral.

He defended the monthly pension his administration set up for the elderly, those aged 67 and over, as just and proper for Kiribati.

But he said a welfare fund for the young would cause the birth rate, which was already an issue, to skyrocket.

Mr Tong said the welfare of children had been a priority for his administration as shown by the national medical bill, school fee programmes and school infrastructure development.