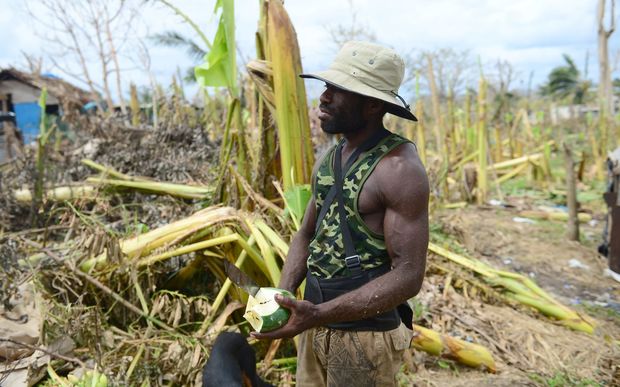 Pictures of the expired foodstuffs, including noodles, rice and canned food and meat caused an angry social media response with people asking why it had been kept for nearly a year after Cyclone Pam hit Shefa and Tafea Provinces.

But the director of NDMO Shedrack Walegtabit rejected any blame for the foodstuffs being dumped.

He said they had already expired when they were donated to Vanuatu.

The director said it is an important lesson and in future cash donations are the best option so agencies can purchase fresh food from local shops to distribute to those in need.