Climate Change would cost the Pacific nearly 72 billion US dollars if issues are not addressed appropriately, according to Papua New Guinea's Climate Change and Development Authority acting director.

Joe Pokana says PNG is highly vulnerable to the impacts of climate change, as is most of the Pacific.

He says low-lying islands include almost 2000 coastal villages with populations totaling well over 500,000 which make them vulnerable to sea level rise and other weather-related manifestations of climate change. 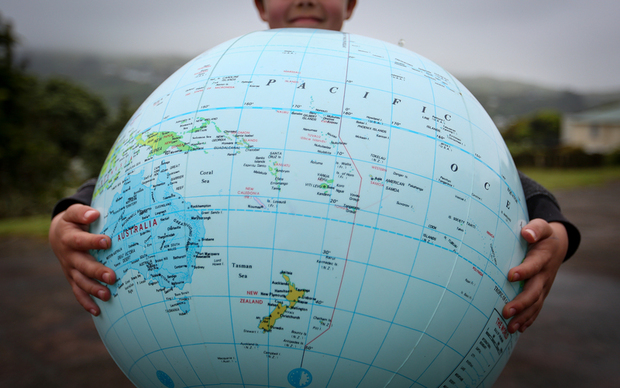 The Post Courier reports PNG is aiming to achieve GDP per capita of $3,000 by 2030, as part of this strategy.

Mr Pokana says the government also wants to reduce emissions of green-house gases, by at least 50 percent by the same time and become carbon neutral by 2050.