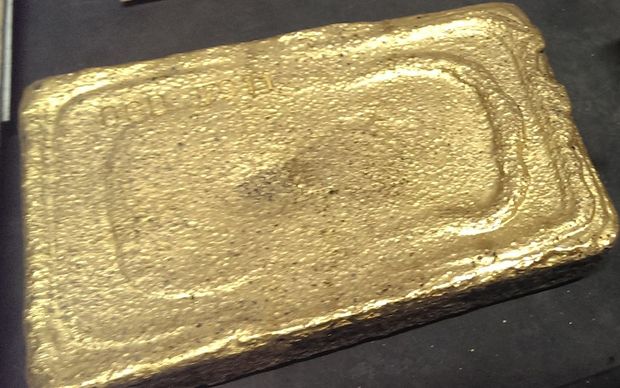 Police in Solomon Islands have confiscated an undisclosed amount of what is believed to be gold bullion found on a sunken ship in the Ontong Java atoll.

The Solomons Business Magazine reports the suspected gold bars estimated to be worth millions of dollars have been transported to the Central Bank of Solomon Islands for safekeeping.

The shipment is understood to have arrived into the capital Honiara from Ontong Java on Friday where it was confiscated by police acting on a tip-off.

The Solomon Business Magazine said a police source involved in the operation told them there were at least 100 of the suspected gold bars as well as other metals believed to be silver.

The CBSI has confirmed receipt of the cargo but declined to comment on the nature of its contents or quantity.

In 2013, the Solomon Islands government was reported to be set on recovering more than 1.5 billion US dollars worth of gold bars thought to be on the ocean floor between Guadalcanal and Malaita.

A former MP and freelance journalist, Alfred Sasako, at the time said he understood the gold was believed to be in the wreck of a Japanese ship sunk during the Second World War.

Mr Sasako said a man from Isabel province had told his son the location of the sunken ship. Mr Sasako told RNZ International that the government of the day had been harassing the man to disclose the wreck's location.