Kiribati is aiming to raise funds for a proper Olympic running track.

The Micronesian nation's best athletes currently train and compete on grass, while the brightest prospects are sometimes sent to train with the Oceania Athletics Association in Australia.

The General Secretary of the Kiribati Athletics Association, Tekabara Raurenti, was recently recognised for his service to athletics in Oceania.

He said a local jumper recently broke the national record after training in Queensland and they hope to send more athletes to Brisbane and the Gold Coast in future.

Tekabara Raurenti said the Kiribati National Olympic Committee has applied to the International Association of Athletics Federations for funding to build the track. 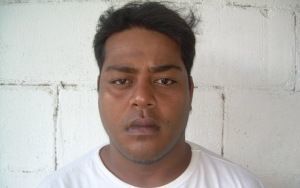 He said they expect the Kiribati government would also be willing to make contribute to the estimated cost of $AU100,000.

"Most of our athletes they could compete well but we don't have a synthetic track - the athletes run on the ground with bare feet as most of them don't have (spiked running) shoes. If we do have a better track i think our athletes can do much better." 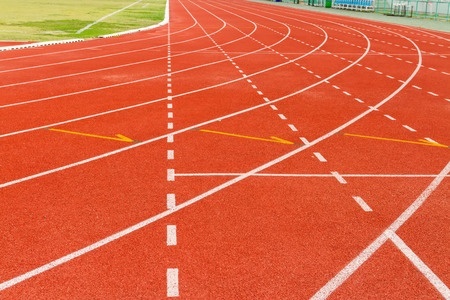