China has donated another 1 million US dollars to Fiji as relief after Cyclone Winston.

Fiji's Prime Minister Frank Bainimarama welcomed the assistance, saying it would be placed in the government's fund appeal account.

China's contribution to relief efforts also included seven-million US dollars worth of relief supplies including tents, blankets and generators.

In the cyclone's immediate aftermath, China donated 100,000 US dollars to the Fiji Red Cross.

Vanuatu's Foreign Minister Bruno Leingkone was in Fiji at the end of last week and presented 90,000 US dollars to cyclone relief on behalf of the people of Vanuatu. 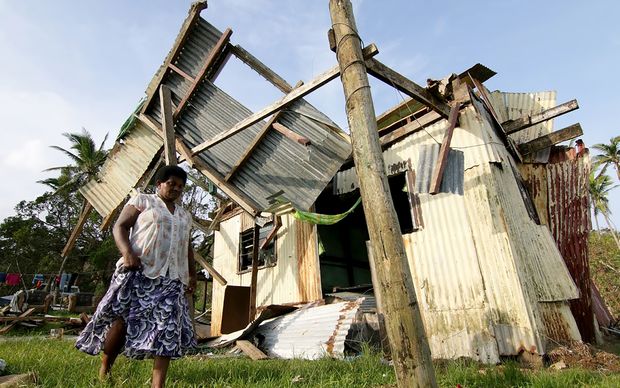