The Marshall Islands judiciary has been honoured with an appointment to the executive committee of the International Consortium for Court Excellence.

High Court Chief Carl Ingram said the international organisation was looking to expand its executive from the original founding members in Australia, Singapore and the US.

Mr Ingram said the Marshall Islands judiciary was recognised with executive membership for being active in improving their operations in line with international standards.

The global organisation promotes excellence in court operations globally and now has 25 members including the Marshall Islands, Palau, Guam and Papua New Guinea. 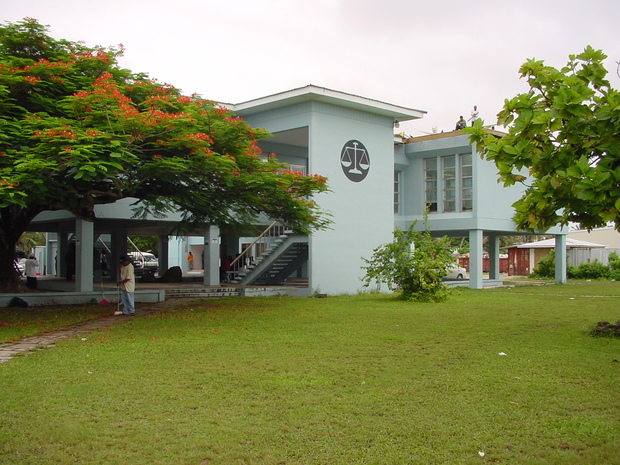 Mr Ingram said a key to the whole program was constant evaluation and action to improve.

The past two years, Marshall Islands was ranked at the top of judiciaries in the 14 independent Pacific nations in a New Zealand and Australian-run court improvement programme.