Samoa's prime minister has attributed his party's resounding victory in last Friday's general election to his government's ability to deliver on its promises.

The Human Rights Protection Party of Tuilaepa Sailele Malielegaoi won 44 of the 49 seats in parliament.

It was the best ever election performance for the party, which has dominated Samoan politics for most of the time since 1982.

Tuilaepa has been prime minister for almost eighteen years, and admited he's still excited by the challenge of leading Samoa.

"I have been asked that question many times, and it seems that my party always finds me acceptable to them and so I just carry on." 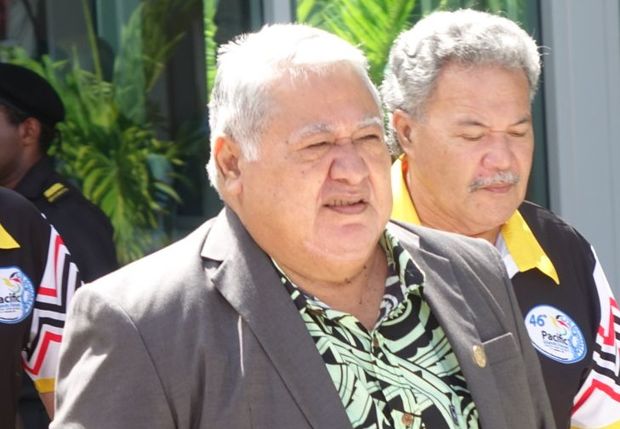 He pinpointed climate change as a leading issue that his island country is grappling with.

"The biggest challenge for the government would be to put in place adaptation projects that would assist the country cope with climate change, and that means it cuts right across all sectors of the economy."

Tuilaepa Sailele Malielegaoi said another main challenge is to keep growing Samoa's economy after the moderate but positive growth of recent years in the face of global financial shocks.

Meanwhile Tuilaepa confirmed the selection of one of four female MPs-elect, Fiame Naomi Mataafa, as the HRPP's new deputy leader.

He said it is a victory for the women of Samoa.