Voters in Samoa delivered a resounding mandate to the governing party in elections on Friday, almost completely removing the opposition from parliament. 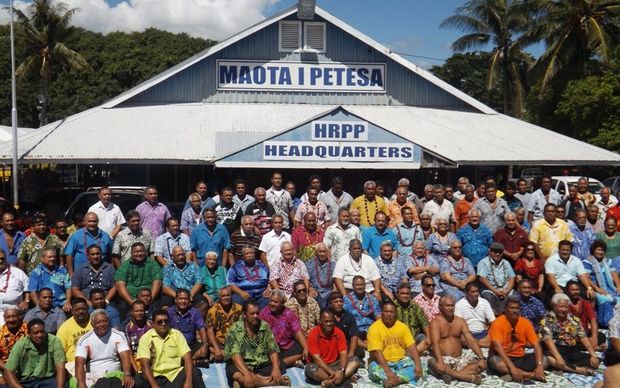 The governing Human Rights Protection Party (HRPP) of long-time Prime Minister Tuilaepa Sailele Malielegaoi won 44 of the 49 seats in parliament. It was the best ever election performance for the party, which has dominated the country's politics for most of the time since its formation in 1982.

"This is democracy at work," said Tuilaepa in a statement. "I would like to extend my gratitude to all of Samoa for the support, and the overwhelming vote of confidence in our vision for this country."

The HRPP's election whitewash dealt a huge blow to the main opposition Tautua Samoa Party, which was decimated in Friday's poll. It retained only three of its 12 MPs and its leader, Palusalue Fa'apo II, was voted out of his Safata Sisifo electorate.

The result means the party fell well short of the eight MPs required to even qualify as a party in parliament, and with two independent MPs likely to side with the government, the already small parliamentary opposition has dwindled to just three MPs. 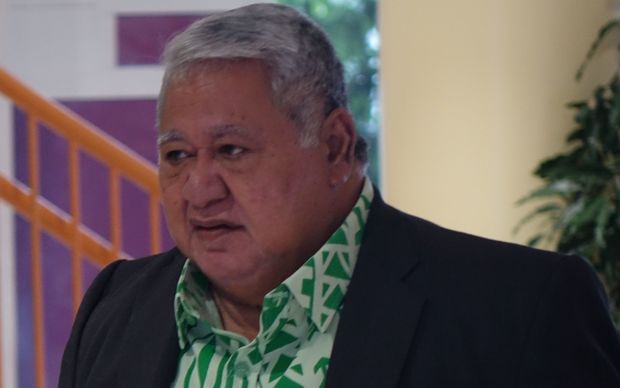 "I was at the headquarters of the ruling party this morning where all the winning candidates were coming back in," he said in an interview. "It was interesting listening to the Speaker who made it back to parliament, Laauli Leuatea Polataivao, telling all the supporters that the results of the general election shows that the country wants to take it back to when the matai system was used."

Until 1991, only matai (chiefs) were able to vote until universal suffrage was introduced following a referendum the previous year. Today, while the general population is able to vote, only Matai are able to stand for parliament. 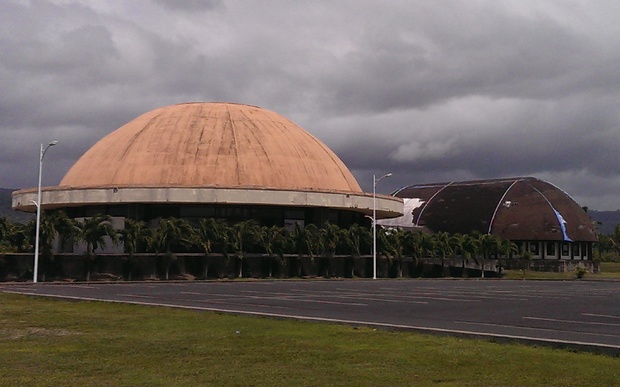 "People tend to not vote for issues, they vote for the person who they are and the person from their families or from their village," said Autagavaia.

However, Autagavaia Tipi Autagavaia said there was dissatisfaction with the Tautua Samoa Party among supporters and former members, who conceded to him that it had failed to do any legwork.

But while the HRPP remains dominant in Samoa's politics, there will still be many new faces with long serving MPs and three cabinet ministers -- Tolofuaivalelei Falemoe Leiataua, Manu'alesagalala Mati, and Tuisugaletaua Sofara Aveau -- being voted out and replaced by other members of the same party.

"My sympathy goes out to the Members of Parliament, especially the cabinet ministers who have been unsuccessful in retaining their seats," Tuilaepa said. "They deserve our thanks for their commitment and hard work to meet the needs of their constituents, as well as fulfilling their duties and service as cabinet ministers."

"But that is the nature of elections. You can only do your best, and hope that voters will choose you again. But as we see time and again, it's often unpredictable," he said.

164 candidates stood for election, almost half of them from the HRPP. Four candidates, including Tuilaepa, were elected unopposed. 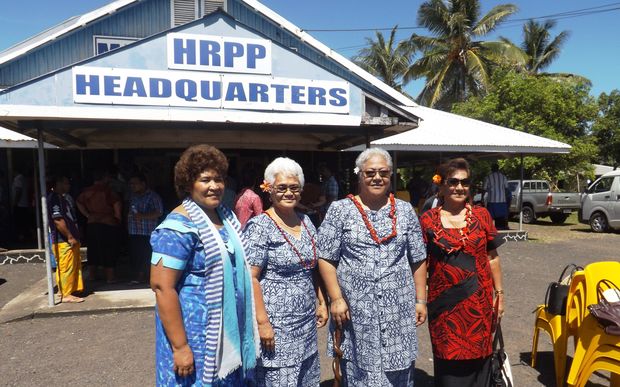 Meanwhile, the justice minister in the previous term, Fiame Naomi Mataafam has been selected by the HRPP to be Samoa's new deputy leader.

Fiame was one of four women elected to parliament in Friday's polls. This means that a recent amendment to the constitution reserving five seats for women will be enforced, which will create a 50th seat in parliament for a female MP.

Autagavaia Tipi Autagavaia said the election appeared to have gone smoothly, with no reports of irregularities.