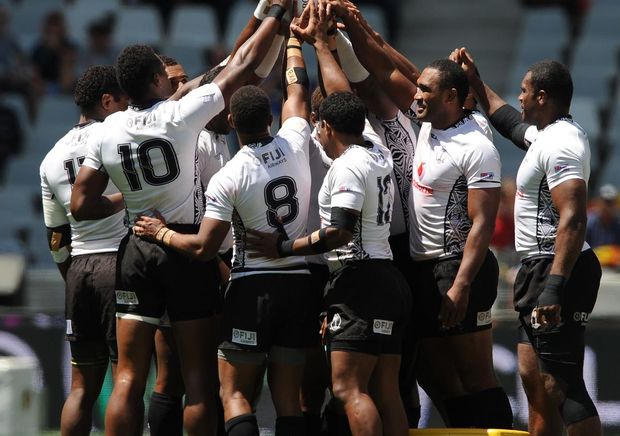 It's a case of deja-vu for Fiji and Samoa at this weekend's Las Vegas Sevens.

The Pacific Island rivals have been pooled together with Argentina and France for the second straight tournament.

Fiji are defending champions in the USA and are on a 39-match unbeaten run in pool games.

However they were beaten in the semi finals in both Wellington and Sydney and team manager Rob Kauvesi says they are hoping not to repeat that this weekend.

"We had a good chat about it during our training sessions, looking at the mistakes we did and what we could have done. [Head coach] Ben [Ryan] put in a lot of hard yards with our trainer getting that area sorted, especially come the quarter finals or semi finals before the final."

Samoa is determined to right some wrongs on day one although a sickness bug, which affected six players and four staff, caused disruption during the week.

The Manu have missed out on the Cup quarter finals at the past three legs.

Head coach Damian McGrath admits they were initially dismayed to be drawn with the same three opponents in pool play before changing their tune.

"For the players it was a blessing because they really felt that they'd let everybody down, including themselves, when we played Fiji over in Sydney. We were well beaten 31-0 - we were lucky to get nil - and the players were so disappointed with how they played and how they approached it. This gives them a second chance if you like and they're really looking forward to that. We were beaten by Argentina after the hooter [so it's] another chance for us to right a wrong and France and Samoa seem to be paired at every leg so they're familiar for us."

Fiji and Samoa begin the weekend with a Pacific derby in the fifth match of the day. 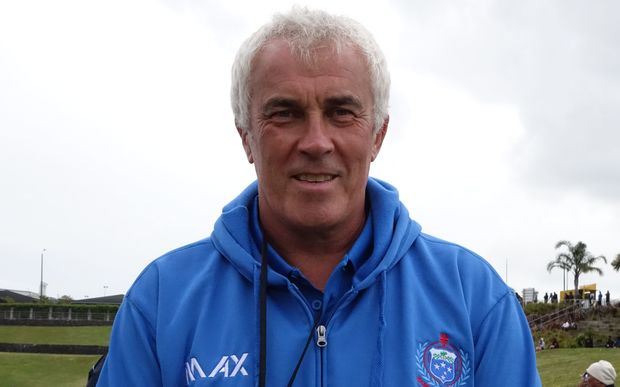