The United Nations Office for the Coordination of Humanitarian Affairs and the government of Fiji have jointly launched the international Fiji Flash Appeal for Cyclone Winston.

Launching the appeal, the prime minister, Frank Bainimarama, said the needs taken to the community of nations reflect the priorities of his government. 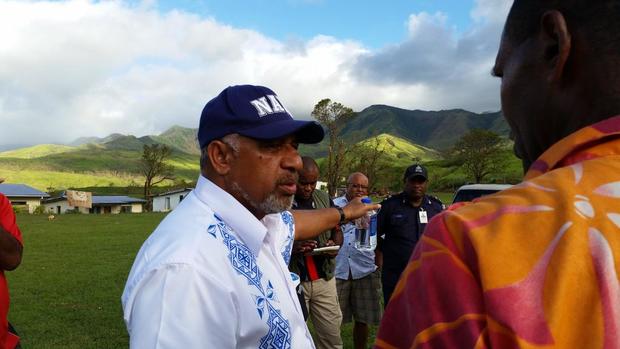 He says they look forward to the generosity of UN member states, hoping to raise almost 40 million US dollars for the next three months.

An estimated 350,000 people have been affected by the cyclone, which has damaged or destroyed 24,000 houses.

Authorities say there are still 925 evacuation centers after Cyclone Winston but their number is decreasing.

The centres hold more than 55,000 people affected by the category-five storm nearly two weeks ago.

The director of the National Disaster Management Office, Akapusi Tuifagalele, says he hopes to be able to clear the schools now used as evacuation centres to allow more classes to resume.

Meanwhile an initial 43,000 fruit and vegetable seedlings have been made immediately available in Fiji by the Pacific Community and the European Union.

A project, launched in 2013, the Improvement of Key Services to Agriculture or IKSA will see cabbage, tomatoes, eggplant, capsicum and papaya seedlings delivered.

The EU ambassador to the Pacific, Andrew Jacobs, says the IKSA project offers a practical rapid response to the food security needs of many people affected by the cyclone disaster.

The Pacific Community director-general, Colin Tukuitonga, says his agency stands ready to utilise its scientific and technical expertise to help the Fiji government's capacity in its hour of need. 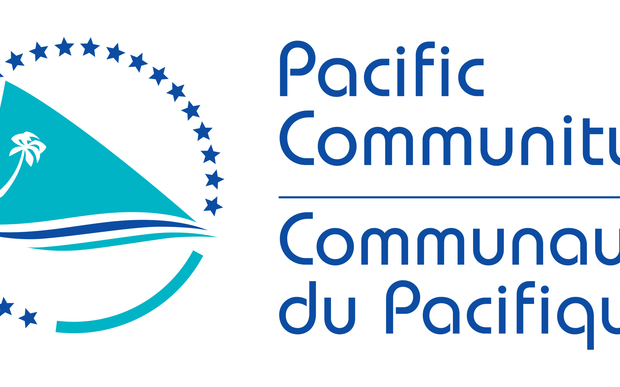