Samoa's ruling party is set to win another landslide victory with election results starting to come in. 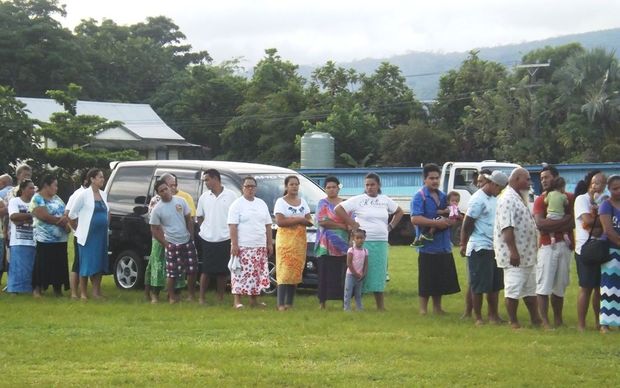 Meanwhile, the opposition Tautua Samoa Party is struggling to gain the number of seats needed to even qualify as a party in parliament.

Our correspondent in Apia, Autagavaia Tipi Autagavaia, said the opposition leader, Palusalue Fa'apo II, had also been voted out of parliament.

"Quite a number of people I spoke to, they are hoping there will be an opposition, or otherwise we're going back to the recent parliaments where it's just the independent MPs in the house, plus the ruling party.

"They [Tautua] need eight seats to be recognised as a political party in parliament and also to be opposition, " Autagavaia said. 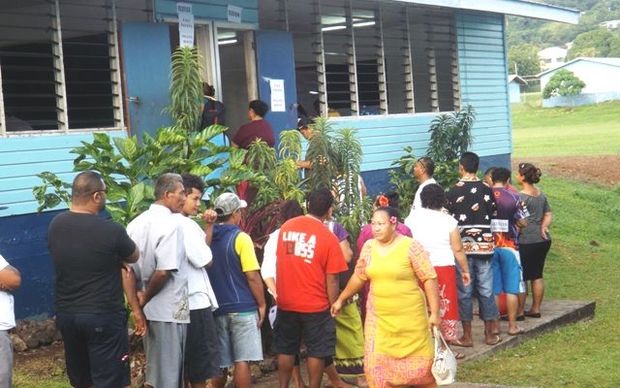 He said the Human Rights Protection Party of caretaker prime minister Tuilaepa Sailele Malielegaoi looked set to gain a two-thirds majority for the next parliament.

Preliminary results for all of Samoa's constituencies were expected to be released late on Friday night, after a day of polling with a reportedly high voter turnout.

However, the ferry carrying ballot boxes from the island of Savai'i was delayed and wasn't due to arrive in Apia, the capital, until midnight, meaning counting would be delayed by several hours. 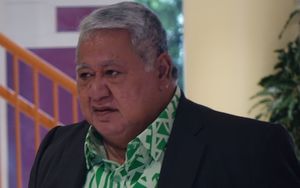 164 candidates stood for election, almost half of them from the HRPP. Four candidates, including Tuilaepa, who has been prime minister since 1998, were elected unopposed.

There was also a record 24 women candidates. Late on Friday night, four women had won seats on Upolo, with results from Savai'i yet to be released.

Autagavaia Tipi Autagavaia said there was a large turnout at polling stations, with some people waiting hours to vote, including past the closing time of 3 o'clock.

"There was a number of people lining up there from midday today up until 3 o'clock and I'm told that if you are there at three, you can still have a chance to go and cast your vote, but if you come after three you're not accepted."

Autagavaia Tipi Autagavaia said the election appeared to have gone smoothly, with no reports of irregularities.