The tourism industry in Fiji has wasted no time in banding together to pull overseas visitors back in the wake of Cyclone Winston. 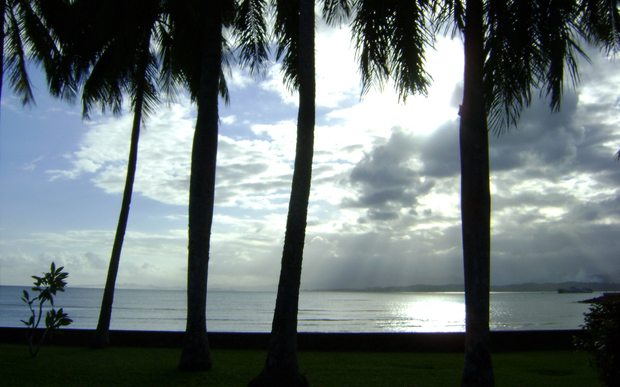 Following the devastation caused in Fiji by Cyclone Winston, the tourism industry has leapt to action to mitigate damage.

The Asian Development Bank among others warned that tourism in Fiji could face big losses due to the cyclone.

Tourism is Fiji's biggest employer and the ripple effect of a downturn in this industry would have significant impacts.

About one in three people in Fiji work in the tourism industry. Tourism is also the largest revenue contributor to the economy and accounts for 30 percent of the country's GDP.

The president of the Fiji Hotel and Tourism Association, Dixon Seeto, said the best thing people from overseas can do to help Fiji, is to keep visiting.

He said industry stakeholders are confident that will happen.

"About 20 percent of visitors are actually returnees so many of them have forged relationships in all the resorts and hotels that they stay in, with the workers and the villagers so many of them would come back."

Mr Seeto stressed the need to reassure people that Fiji was open for business, that it's a safe place.

This echoed comments by Fiji's Permanent Representative to the United Nations, Peter Thomson, who urged UN member countries not to issue travel advisories against visiting Fiji.

"The Fijian hospitality for which we are famous is there and ready to be servicing tourists so do not please send out travel advisories saying stay away from Fiji. We're open for business on tourism." 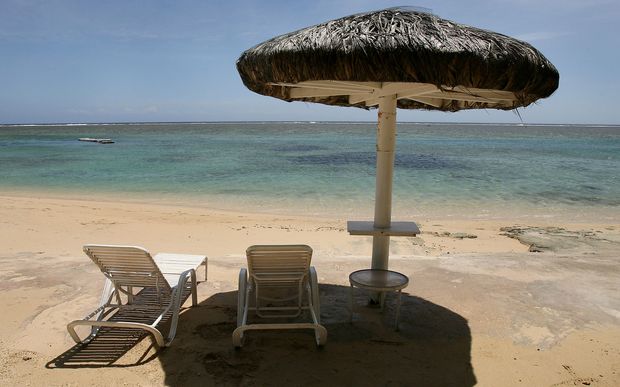 Fiji is the leading tourism destination in the Pacific Islands region Photo: AFP

As a result of Cyclone Winston, Fiji's Tourism Action Group has been reactivated, the first time after a natural disaster.

It's a committee set up by the industry and comprises hoteliers, tour operators, Tourism Fiji and Fiji Airways.

The Group is chaired by the managing director of Tour Managers Fiji, Damend Gounder, who first headed it for recovery programmes for the industry after the coup in 2000 and subsequent coup of 2006.

"We need to get back as a group and the industry to be united in you know sending out messages and campaigns et cetera, targetting this little lull that we have just experienced.

Dixon Seeto said potential markets have been flooded with images via the media of the severe destruction caused by the category five cyclone, which ripped through the country nearly two weeks ago. 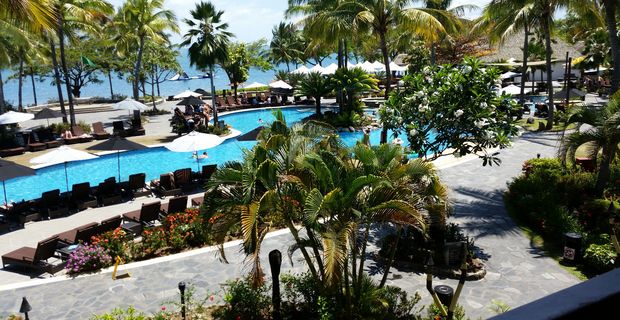 The North-Western side of Fiji suffered the brunt of the cyclone but he explained a need to let people overseas know that not all of Fiji looks like that.

"And we just want to portray a very accurate picture of Fiji as it is and much of the tourism industry is open for business," said Mr Seeto, emphasising that the industry should speak with one voice.

"You know, I walked around hotels in the West on Denarau, along the Coral Coast, they've cleaned up and if you didn't know you probably wouldn't know that there was a cyclone."

Damend Gounder said one strategy for shoring up visitor numbers at this challenging time was to use social media to spread the message: select visitors could be given selfie-sticks and cameras to capture and share their holiday experience on-line.

Flight Centre New Zealand's marketing manager, Jodie Bernard, admitted there was a dip in bookings right after the cyclone but said it had picked up again now that most of the popular resorts were confirmed as being operational.

Cyclone Pam resulted in a marked drop-off in tourism to Vanuatu last year, but she said Fiji was quite resilient and felt that it wouldn't take long for bookings to return to normal.

"Vanuatu was probably a little bit less prepared than Fiji so it's probably taken them a little bit longer to get back on their feet as opposed to some of the bigger resorts in Fiji." 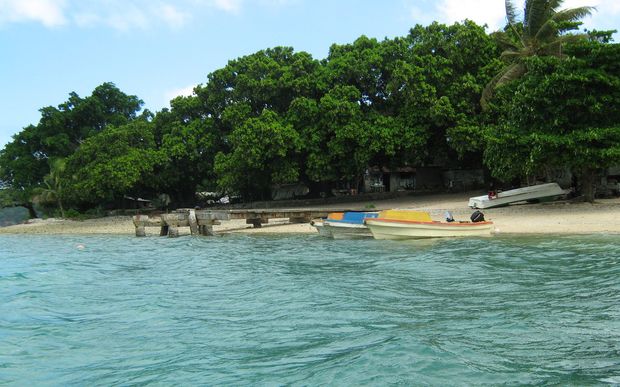 A beach in Vanuatu. Photo: RNZI

Ms Bernard said that Vanuatu remains a popular destination, and that its tourism industry has recovered somewhat.

"Fiji for us is one of our number one Pacific destinations so I think we've seen that bounce back a little bit quicker."

Jodie Bernard said many New Zealanders have an affinity with Fiji and expects them to want to support it by travelling there.