The World Health Organisation says betel nut use is growing at alarming rates, and a large proportion of people are now combining betel nut chewing with tobacco.

The WHO said both substances are known carcinogens and using them together worsens their impact and heightens addictiveness. 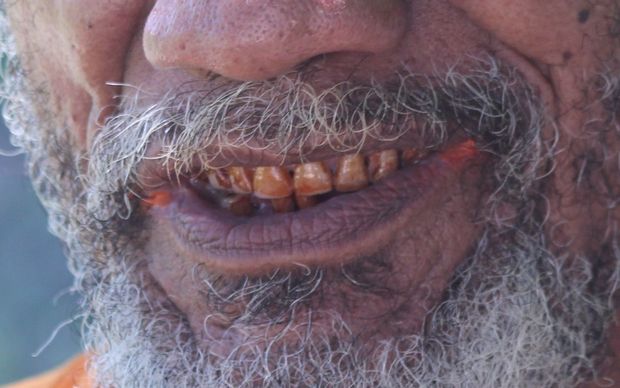 The WHO's technical officer for non-communicable diseases in Suva, Ada Moadsiria, said betel nut use is also thought to exacerbate diabetes and increase the likelihood of heart attacks.

"It can make the management of diabetes much harder. And for people who have high blood pressure and high cholesterol, what can happen is a substance in betel nut is thought to actually result in more fat accumulation in the arteries, thereby making it worse."

She said the WHO is encouraging countries to introduce legislation to control the use and supply of betel nut.