After many years as a successful pro-am event, the Papua New Guinea Golf Open will become a fully fledged tournament on the Australian PGA Tour.

The event will be played at the Royal Port Moresby Golf Club at the end of April, which hosted last year's Pacific Games competition, and will have minimum purse of AU$140,000.

CEO of the PGA of Australia, Brian Thorburn, said adding the PNG Open will expands the Tour's presence across Australasia, with PNG joining Australia, New Zealand, Fiji and New Caledonia on the 2016 calendar.

"The PNG Open has for many years been run successfully as a pro-am on the Choice Hotels PGA Pro-Am Series but its elevation to the Tour sees the prize money become official on the PGA Tour of Australasia Order of Merit, the application of Official World Ranking Points and as such it is expected the tournament will receive a boost in the strength of field competing for the title." 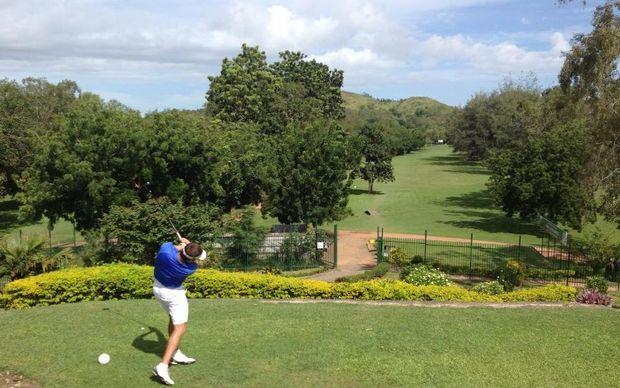