A committee has been activated in Fiji for the time since the 2006 coup, to get tourists back to the country as it looks to recover post cyclone Winston.

The Tourism Action Group (TAG) is set up by the industry and comprises hoteliers, tour operators, Tourism Fiji and Fiji Airways. 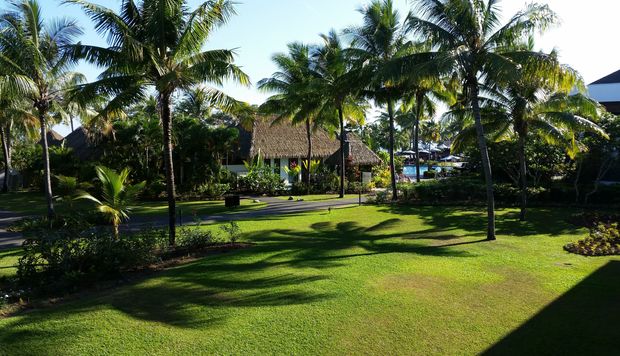 View of the grounds of the Sofitel Hotel in Denarau. Photo: RNZ / Bridget Tunnicliffe

It's chaired by the managing director of Tour Managers Fiji, Damend Gounder, who headed it after the coups in 2000 and 2006.

It's been reactivated as a result of cyclone Winston.

After spearheading the recovery programme for the industry following the coups Damend Gounder says they know it's important to go out to the marketplace and reassure potential travellers.

"The majority of the tourism belt is in the Mamanuca, the Coral Coast areas and these areas have been sparred by the cyclone. We are very confident as a group that this is just a temporary thing and we will be seeing numbers back into Fiji in just a few weeks' time."

Best thing people can do is keep coming

The president of the Fiji Hotel and Tourism Association says the best thing people from overseas can do to help Fiji is to keep coming.

Dixon Seeto said potential markets have been flooded with images via the media of the destruction caused by Cyclone Winston which killed 43 people and flattened homes and infrastructure nearly two weeks ago. 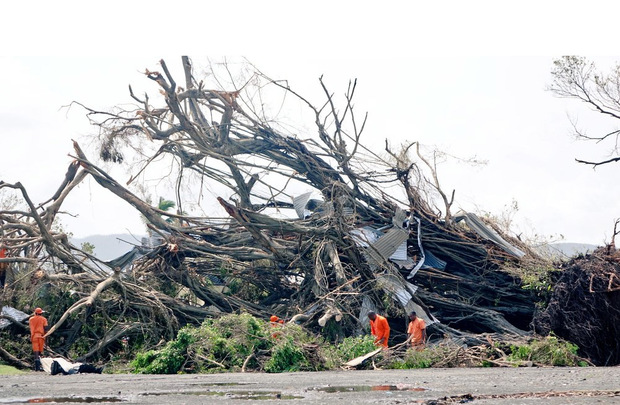 The North-Western side of Fiji suffered the brunt of the storm but he says they need to let people overseas know that not all of Fiji looks like that.

"About 20 percent of visitors are actually returnees so many of them have forged relationships in all the resorts and hotels that they stay in, with the workers and the villagers so many of them would come back. And we also need to sort of reassure the people that you know Fiji is open for business, it's a safe place."

About one in three people in Fiji work in the tourism industry and accounts for 30 percent of the country's GDP.