The new Vanuatu government says it wants to expedite projects in the Cyclone Pam recovery programme. 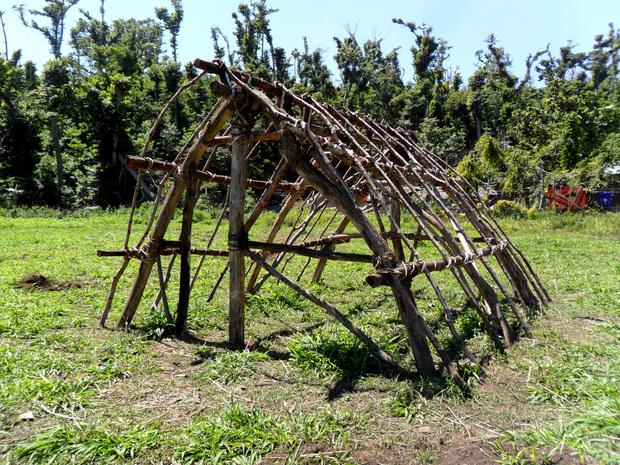 It's been almost a year since the category five cyclone devastated much of Vanuatu, leaving significant damage to infrastructure and homes.

However since then two changes of government, the fallout from the conviction of 15 government MPs and the subsequent political stalemate and snap election have stalled progress on reconstruction efforts.

The Tanna MP, and Parliamentary Secretary to the office of the Prime Minister, Johnny Koanapo, said the government was concerned about this lag.

"It's been 12 months now and there has been very slow implementation of the recovery programmes," he said.

"The projects which should have already been implemented, they're still undergoing the review processes within the government machinery.

"So what the government wants to do now is to try and expedite the implementation process."

Rebuilding after Pam is one of the first items on the Charlot Salwai-led government's list of policies and activities to be achieved in its first 100 days in office, released this week.