A Samoa election candidate and former minister of finance has been banished from the village of Sili on Savaii.

It is the result of a court ruling in which the candidacy of the paramount title holder of the village, Le Tagaloa Pita, has been disqualified under the monotaga or village service requirement.

The former minister of finance, Faumuina Tiatia Liuga, holds the matai title of Faaolatane in the village of Sili. 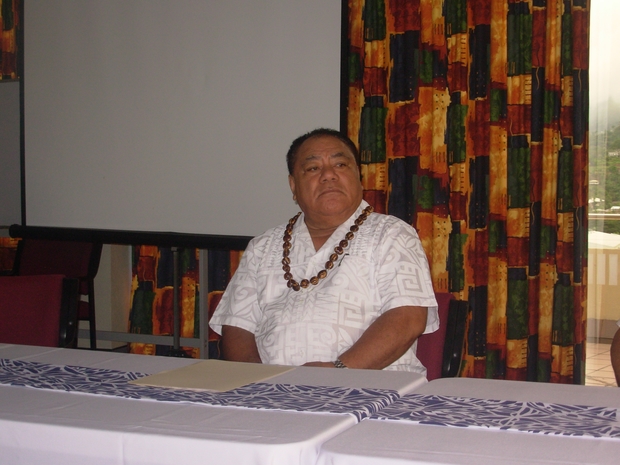 He had brought the challenge against Le Tagaloa Pita, a former minister of economics and broadcasting, over the village service requirement.

A village matai says the council has also banished the village mayor, or pulenuu, for testifying in support of the case brought against Sili's paramount title holder.

The banishment decision means the former minister, and the pulenuu would not be allowed to reside, be seen or set foot in the village for life.

Faumuina Tiatia Liuga is seeking re-election for the seat of Palauli le Falefa constituency which had been held by Le Tagaloa in previous years.