It was third time luck for Pita Taufatofua, who became the first Tongan to qualify for the Rio Olympics after winning gold at the Oceania Taekwondo Qualifiers in Port Moresby.

The 32 year old beat New Zealand's Daffyd Sanders in final of the over 80kg class to seal his place in Brazil. 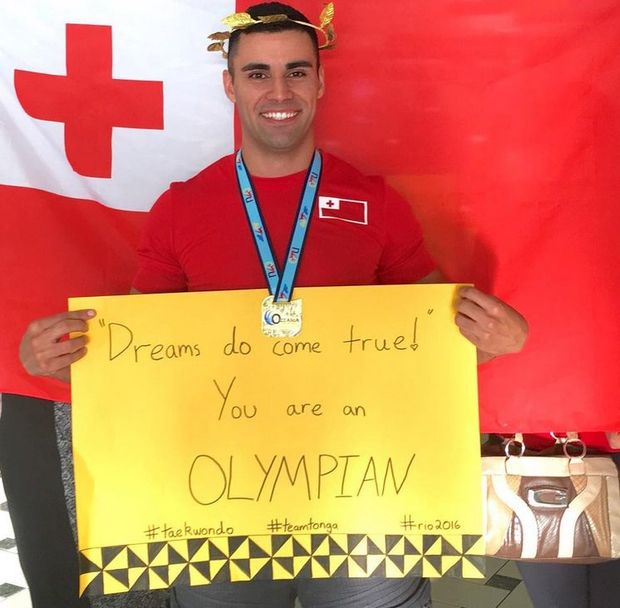 Tongan national coach Paula Sitapa has been working with Taufatofua since he was a teenager and says it's a great feeling to see one of his athletes achieve their goal and to become the first ever Tongan to reach the Olympics in Taekwando.

"The last two he didn't quite make it [to the Olympics] and the third one was last weekend and yeah, success. I think for the third time that he do realise that his dream he just realised that he had it all with him and together with all the experience that he had before he would be able to overcome the pressures and the hardship and the sacrifices towards this Olympics and he will be able to enjoy it and just to realise that it's for him and his time and I think it's his time."

Paula Sitapa hopes Taufatofua will now receive the financial support from sponsors and the government to help him fully prepare for Rio, where he believes his student is capable of winning a medal.

Seven other athletes - four from Australia, two from Papua New Guinea and one from New Zealand - also won Rio berths at the Oceania tournament. 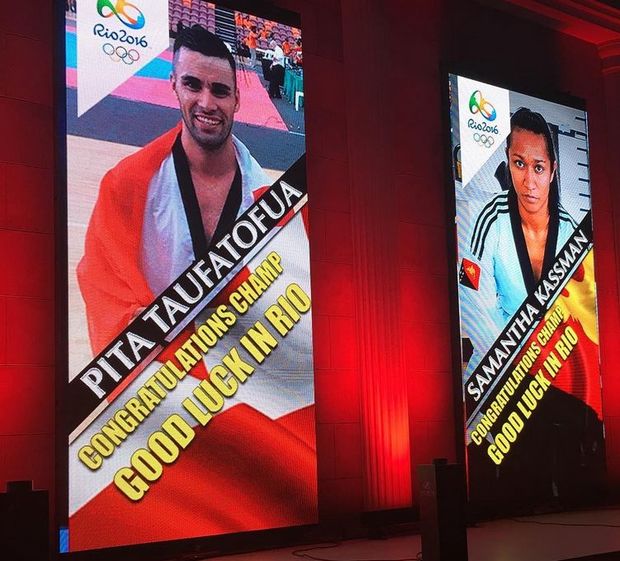