New Zealand has appointed diplomat Linda Te Puni as its next high commissioner to Tuvalu.

Ms Te Puni will be based in New Zealand. 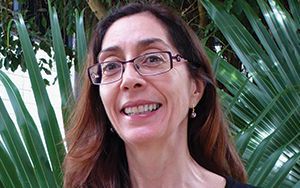 The New Zealand foreign minister Murray McCully said the country's relationship with Tuvalu is going from strength to strength with a major solar project and the rehabilitation of what are called the 'borrow' pits.

The pits, which had become full of rubbish and stagnant water, were created during the Second World War by the US military using the coral to build an airfield on Funafuti.

New Zealand has been filling the pits in and Mr McCully says it has added about eight percent to the available land on Tuvalu's main island.

He said the solar energy systems built in the northern outer islands will mean 95 percent of electricity demands are met by renewable energy, saving Tuvalu hundreds of thousands of dollars in imported diesel.