Fiji's Methodist Church is making its churches, halls and other buildings available as temporary classrooms as the country strives to get children back to school.

The Methodist Church already has a number of its halls being used as emergency shelters following Cyclone Winston.

Many schools around the country opened on Monday but others were destroyed or suffered damage putting them temporarily out of action. 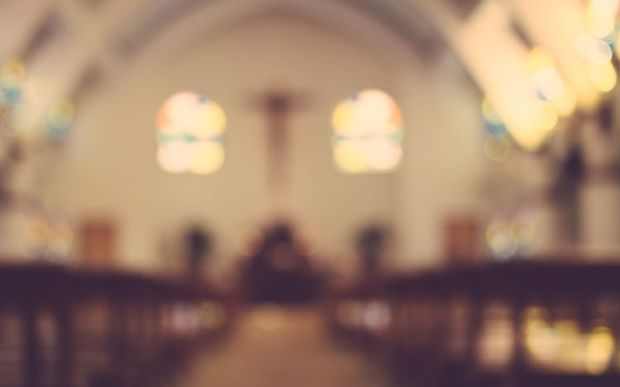 The spokesman for the Methodist Church in Fiji, Reverend James Bhagwan, said they feel this is their time to stand up and do whatever they can to help their people.

"If it means that a church is being used as a classroom during the week for two years, well that is fine with the Church. The same with the halls as evacuation centres or temporary shelters. We heard in the news this morning that it may take up to two years for people to get back into homes, but we want to alleviate as much suffering as possible."